Why now is the best time to buy Bitcoin 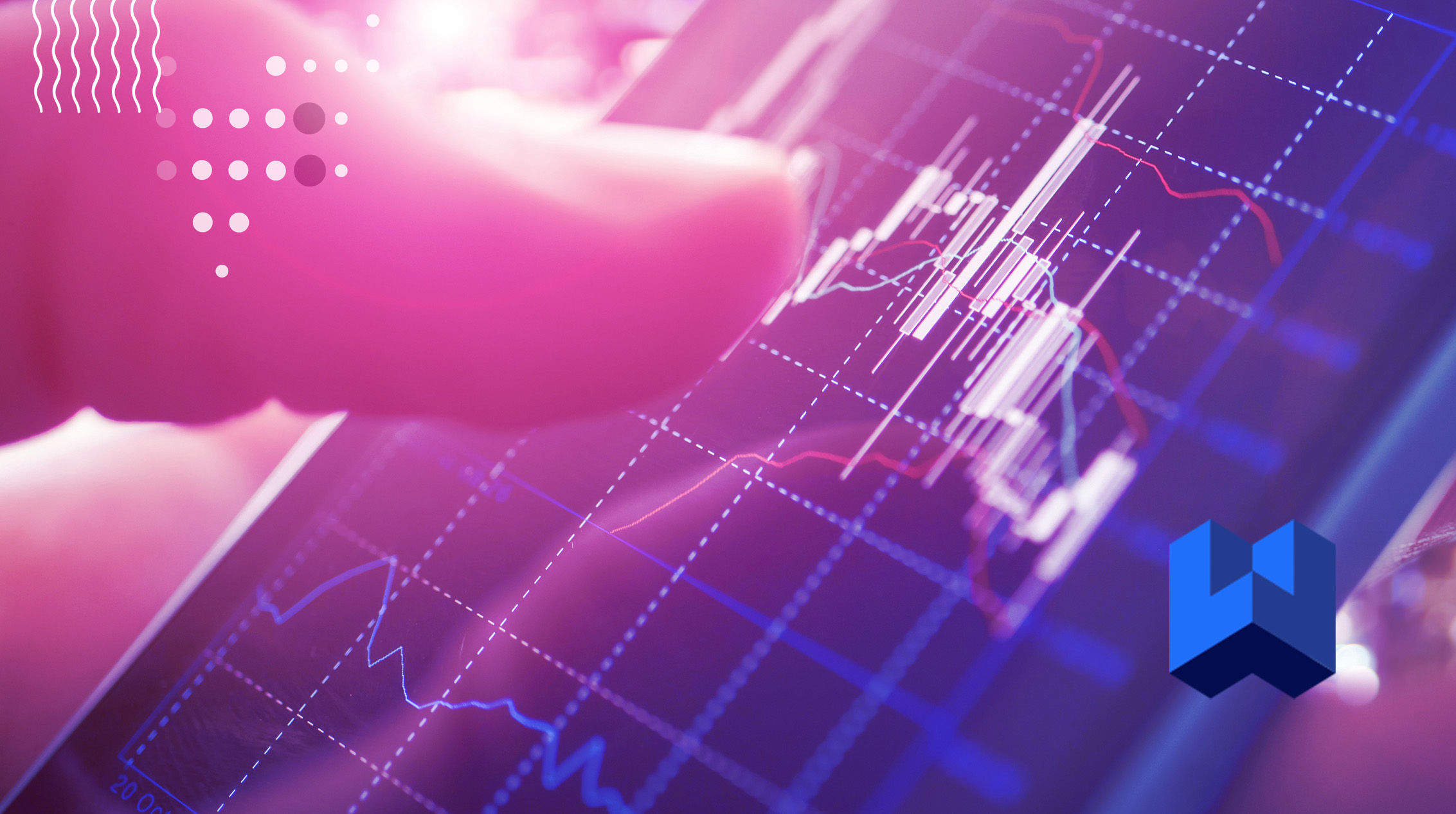 While many talk doom and gloom about Bitcoin in the light of the recent cryptocurrency bear market, time-tested trading logic says that now might be the best time in over a year for you to buy in. 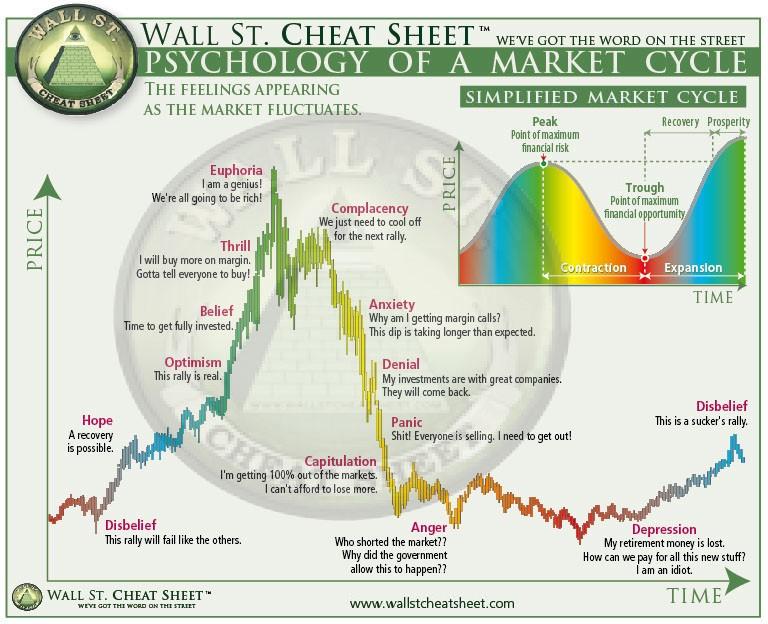 The formula behind making a profit through investments is quite simple:

You want to buy bitcoin cheap and to sell high

Acting based on this simple logic, educated traders know to seek out assets that are undervalued and to sell them off when their value rises. This is as true of cryptocurrencies as it is true of stocks, real estate, and pieces of art.

The reason why most inexperienced traders end up losing money is because they do the exact opposite of what the formula tells them to do. Trading on emotions and media- and internet-fueled hype, first-timers buy into an investment near its peak and sell it off in a panic when they see its value plummet.

You get the lowest value from buying an asset when its price is near the peak. Yet it is precisely when most amateur traders see the prices of an asset steadily increasing that that they begin to feel confident and invest, thinking that the upward trend will continue on forever. This is why a lot of people (many of whom had never even heard of cryptocurrencies before) bought into Bitcoin near the end of 2017, riding the media- and internet-fueled hype wave that saw Bitcoin’s prices reach the 20,000 USD mark. As many of them found out later, investing at that point was not the best move they could have made. Not by a long shot.

Conversely, when they see prices dip, amateur traders panic and sell off their assets in a hurry. It is the same type of emotion that drove people to sell off their Bitcoin in the December-January 2015 crash, when the crypto lost 87% of its value in 45 days, going from 1,163.00 USD to 152.40 USD. Even though the value they got from selling off their assets was objectively low, emotions and negative media coverage made them believe that if they didn’t sell off their Bitcoin as quickly as possible, their investments would soon become worthless.

In summary, from a pure and unemotional investment point of view, buying into Bitcoin as an investment makes a lot more sense now than it has for over a year. With cryptocurrency prices being at their lowest since October 2017, you can get a lot more Bitcoin for your money than you could just a few months ago. And if you have the ability to buy the same exact asset for less, why wouldn’t you?

Buy Bitcoin at Best Rate and with Lowest Commission

Payment fees and commissions at Wunderbit depend on the transaction type. You may face a bank transfer fee, a Bitcoin transaction fee, a debit or credit card processing fee, and, of course, Wunderbit’s commission (1% for all payment methods).

If you want a risk-free way to train yourself in trading logic, you can download the iOS game “Trader's Way”