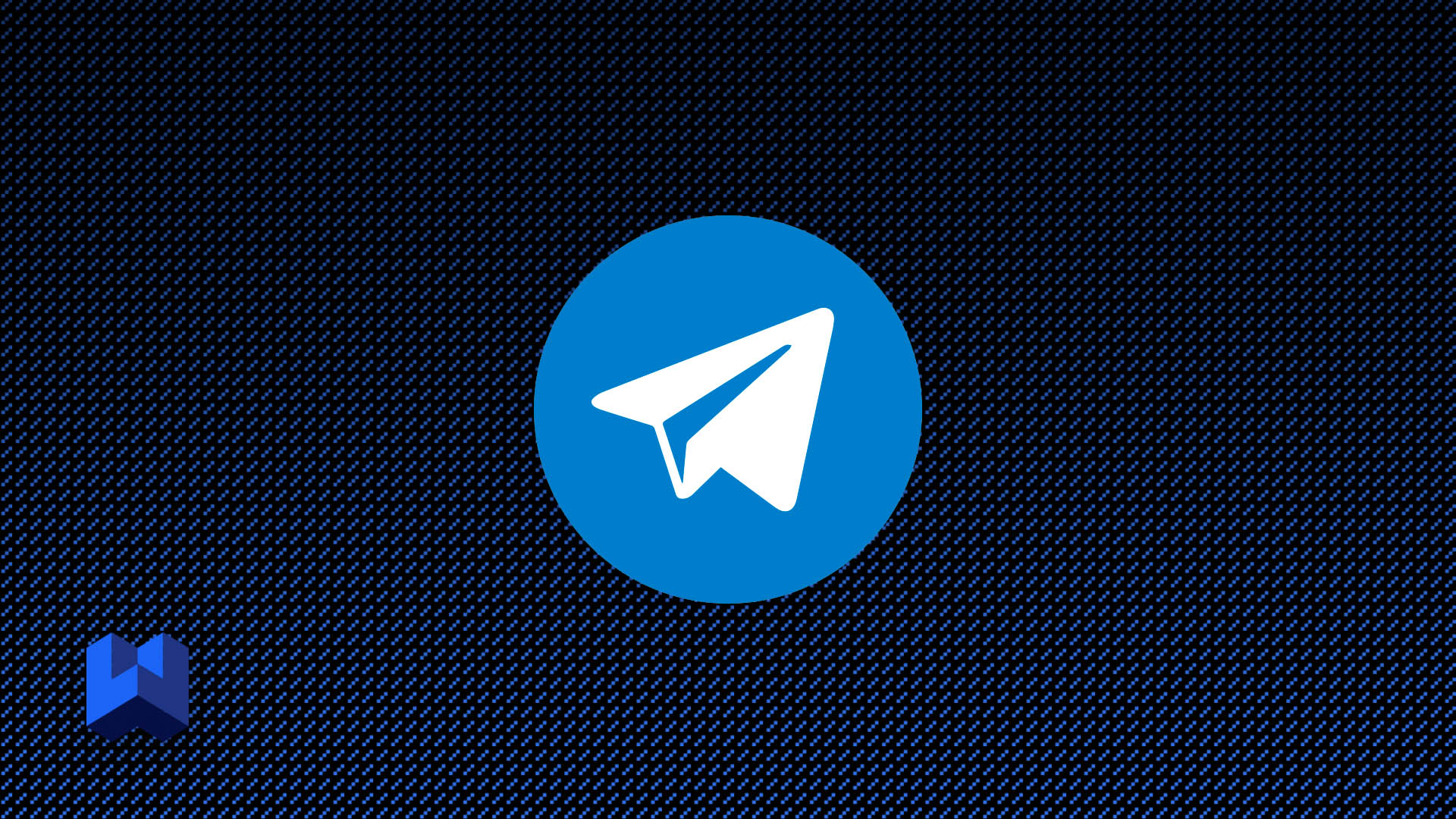 When will it launch?

According to the crypto news site The Block, the cloud-based messaging giant (it’s ICO raised almost $1.7 Billion) should launch their coin in the 3rd quarter of 2019.

We can only imagine the rise of popularity of this particular cryptocurrency. There are no crypto coins in the market that could be used as an alternative for money. Cryptocurrency is currently used only as an asset, but not for long.

How will TON operate?

Icorating made a white paper document, where they explained how the GRAM coin will operate and what plans they have for the future. Here's a short summary of the whole document.

These are only the main features of the TON blockchain. It has many more benefits, such as commissions paid to TON nodes for processing transactions and smart contracts. As well as capital lent out to validators in exchange for a share of their reward.

Telegram Releases their own Programing Language for TON called "Fift"

Fift was created specifically for TON blockchain's smart contracts management. It's also used for interacting with the TON Virtual Machine (TVM), which is used to execute smart contract code in the TON blockchain. Telegram also launched a beta version of the TON blockchain, which was tested by a small number of global developers in April. The TON Blockchain showed extremely high transaction speeds during the testing period. Once again, it proved that the TON Blockchain has ungodly amounts of potential and so does the GRAM crypto coin. Soon we'll get to find out how powerful it really is.

FAQ about TON and Gram

Telegram Open Network (TON) is a Telegram powered blockchain network that aims to create a secure, scalable and user-friendly platform for fast and convenient crypto transactions. It's primarily targeted at Telegram users and service providers. TON's objective is to be much more scalable than any other blockchain-based platform, host decentralized applications and be as fast as possible at processing transactions between users.

Why should you choose TON?

Telegram claims that, unlike other blockchain platforms, TON will be able to meet the needs of the people when it comes to mainstream cryptocurrency use. TON utilizes its built-in proxy and anonymizer to ensure security while retaining the decentralized nature of the platform. With its solution, TON has the speed and scalability required to make this a possibility.

Gram is the representative cryptocurrency of TON. It aims to be the world’s most adopted cryptocurrency, as well as the currency of Telegram's in-app ecosystem. The initial supply of Gram is rumoured to be around 5 billion and with an inflation rate of 2%. The first publicly accessible sale of Gram took place on July 10th on the cryptocurrency exchange Liquid, as previously it was only attainable through private sale rounds. Gram is said to be unmatched in its transaction speed, dominating even Bitcoin and Ethereum, which makes it one of the most anticipated cryptocurrencies to date.

What are the uses of Gram?

Read more on first public listing of TON on Liquid