Stablecoin – The Future Of Money 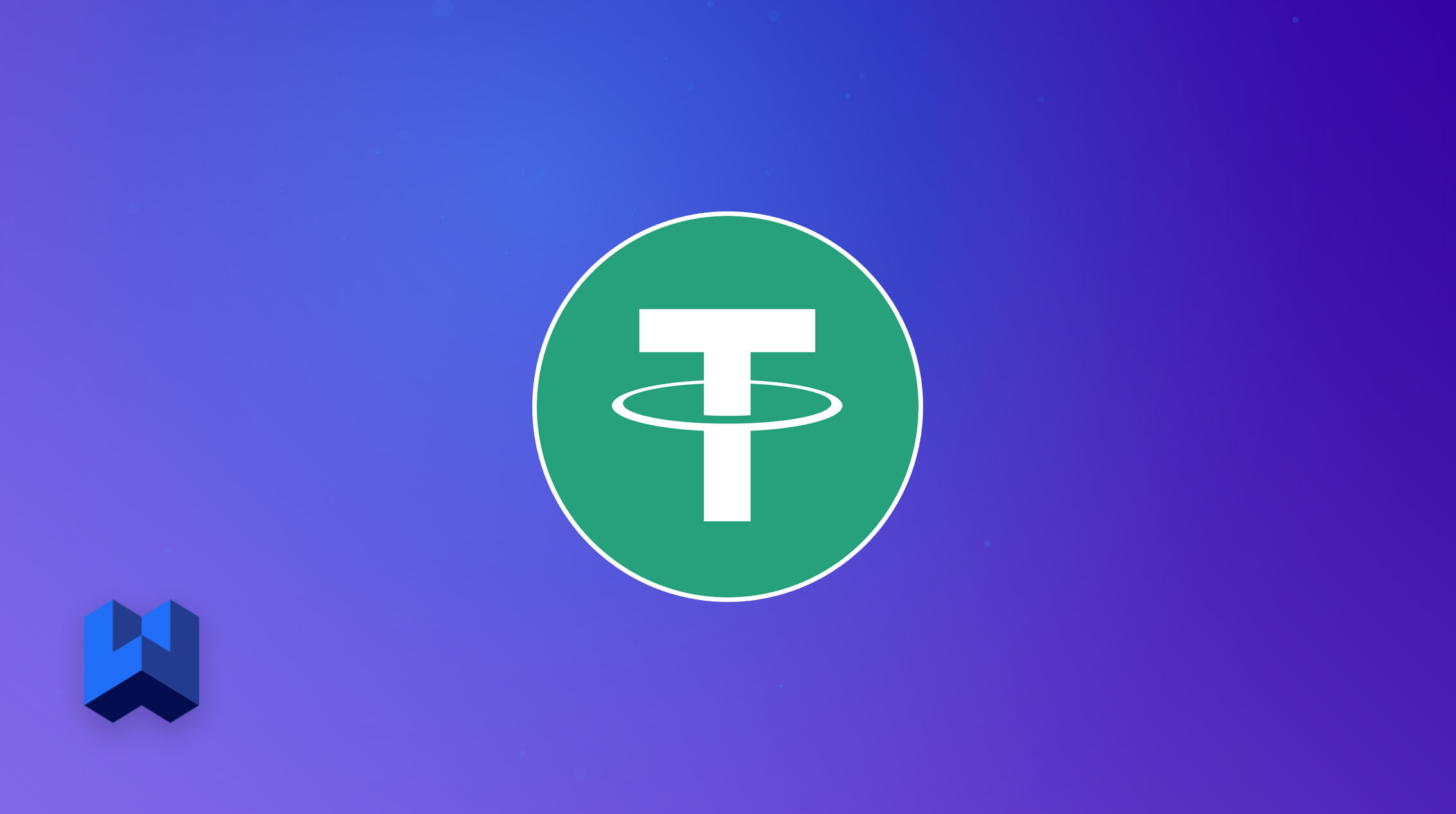 Can’t wrap your head around stablecoins? You’re not alone.

Many people struggle to grasp the idea of a stablecoin. How can they claim to be both cryptocurrencies and direct equivalents of fiat cash? Can they even be called crypto? Isn’t a centralized, bank-facilitated system the exact opposite of what cryptocurrencies stand for? And why wouldn’t someone simply use digitized fiat instead?

Read this article to find out everything you need to know about stablecoins!

What is a Stablecoin?

A stablecoin is a cryptocurrency whose value is pegged to a traditional currency or a commodity. For example, the value the popular Tether (USDT) stablecoin is tied to the United States dollar. This means that 1 Tether token is designed to be worth exactly 1 USD

Bound to a traditional asset, stablecoins show a lot less price volatility than other cryptocurrencies. The term “stablecoin” is derived from this stability of the value.

How Do Companies Achieve Price Stability?

While stablecoins are a new phenomenon, the principle they operate on is centuries old.

Similarly, most companies behind stablecoins promise the ability to exchange it for fiat at any time. To ensure this properly, companies have to have a cash reserve that is equal to the amount of coins they've minted.

But how can you be sure that the company actually has the money to back all of its coins? This is where financial auditing should come into play. If a company is unable to provide proof of having enough cash to back all of its stablecoins, you should steer away from it.

Tether (USDT) makes for a good negative example of this principle at work. Despite being the world’s most popular stablecoin, the company has grown infamous for not providing any audit reports. Later on, the company has repeatedly failed to exchange its tokens for fiat currency, which made many users steer away from it.

What’s the Point of Stablecoins?

In their advertising, stablecoins promise to be a perfect blend of fiat and crypto. They claim to have the value stability of fiat money and the flexibility and low transaction costs of cryptocurrencies.

Because of this, these coins appeal to a specific set of people. Those interested in cryptocurrencies, but not comfortable with their price volatility.

What’s in it for the Companies?

Most stablecoins are run by private, for-profit companies. How do these companies make money?

In most cases, profit is generated during the currency conversion step. If you wanted to buy Tether for USD, for example, you would have to pay Tether Limited a 0.1% deposit fee. And upon attempting to trade in your Tether for fiat, you would be hit by a withdrawal fee of up to 3%.

What is the best Stablecoin?

Lastly, it's important to note that not all stablecoins are created equal. There are many different types of stablecoins on the market, and new species pop up constantly.

The most popular type is the fiat-backed stablecoin. The most popular of these, such as Tether, TrueUSD, and StableUSD, are backed by the United States dollar. However, USD is not the only currency to which stablecoins are pegged. Projects like STASIS EURS, whose value is tied to the euro, are quickly gaining popularity. And stablecoins backed by other currencies are also being developed.

Other types include commodity-backed stablecoins, such as the Digix Gold Token. In its case, the value of one token is pegged to 1 gram of gold.

Then there are investment-backed stablecoins, such as AAA Reserve. These stablecoins promise both a peg to the dollar and a chance of receiving dividends from investments in AAA assets.

On first glance, crypto-backed projects like the MakerDAO DAI appear to be the very antithesis of a stablecoins. After all, wasn't the point of stablecoins to get away from the volatility of cryptocurrencies? Yet this project is actually gaining quite a lot of traction. The algorithm behind it seems very apt at maintaining the value of the Dai relative to the dollar.

That’s our basic introduction to stablecoins!

You can buy USDT at Wunderbit in few easy steps. Feel free to tell us what you think about stablecoins in the comments sections of the related posts on our social media accounts. And don’t forget to share this article with your friends!