Bitcoin Adoption – What Do We Miss? 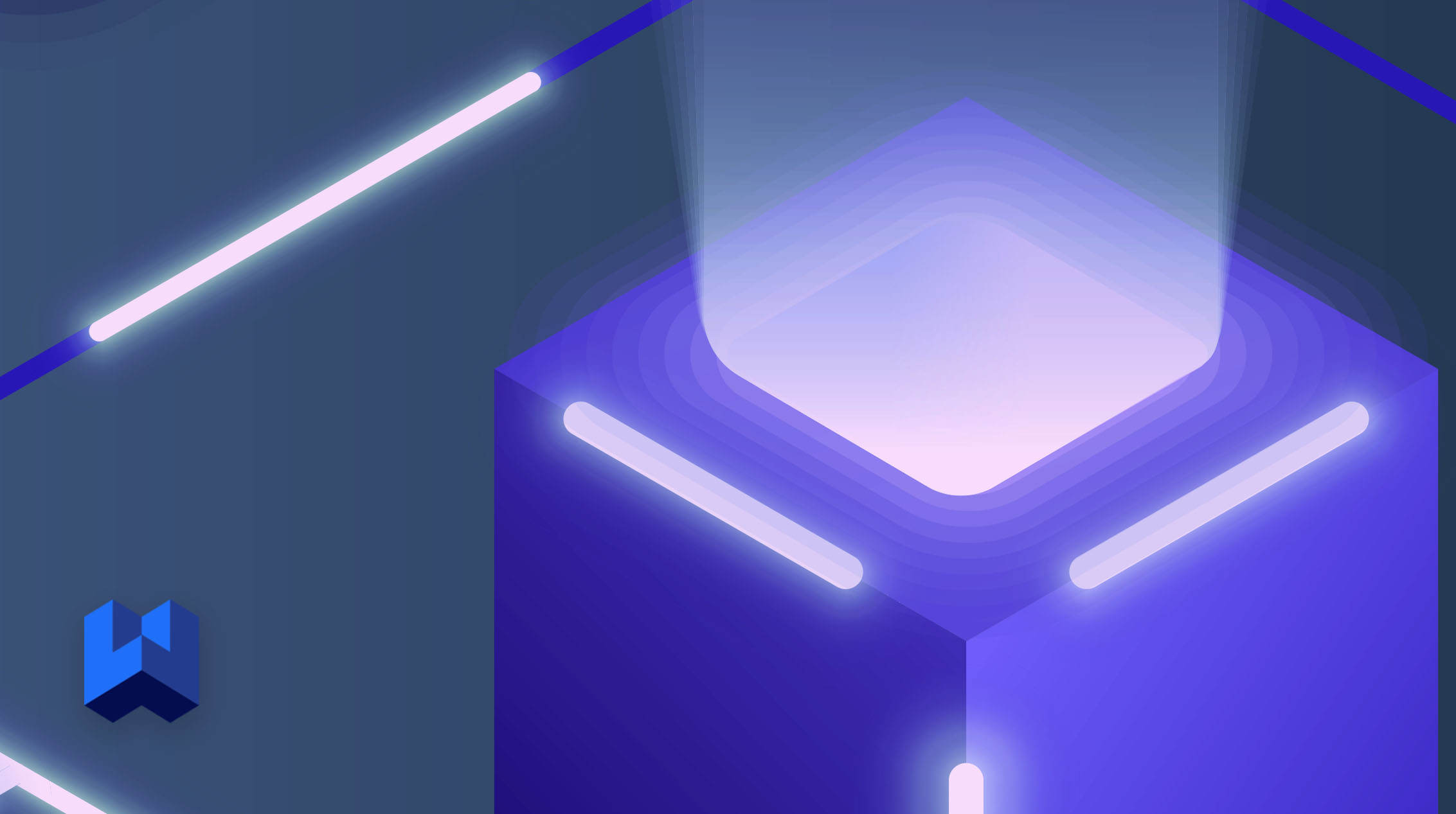 In this latest article, we offer you a behind-the-scenes look at the final hurdle Bitcoin needs to overcome in order to crush traditional financial institutions.

We’re one step away from a historic event. The financial institutions that have controlled the world’s monetary systems for centuries are about to be displaced. Their place will be taken by an automated, transparent, decentralized financial system.

But before this can happen, cryptocurrencies have to tackle one last problem. Once this final hurdle is overcome, widespread Bitcoin adoption will not only be possible; it will be inevitable.

Bitcoin users have been touting their benefits for over a decade. There’s a lot to like about the blockchain technology, but three advantages stand out the most:

A major problem with traditional fiat cash is that it’s government-controlled. The value of fiat can be freely manipulated by government officials and bureaucrats. For a medium of exchange, this is a major problem.

China makes for a good case study on currency manipulation. In order to make Chinese goods more competitive in the global market, the government periodically lowers the value of the yuan. Needless to say, this meddling has a very real cost for the average Chinese citizen. Every time the government lowers the value of the state currency, all salaries and savings held in yuan lose a fraction of their worth.

Unlike fiat, Bitcoin doesn’t suffer from this problem. It is not controlled by any government, bank, or company. Instead, it runs on a decentralized, peer-to-peer network secured through advanced cryptography. This means that there is no way anyone can control it or influence its value.

Bitcoin Is Transparent And Secure

Bitcoin is completely open-source. Its source code is available for download. Anyone with programming skills can view the code and understand how the system works. This way, you can be sure that the system operates the way it is advertised and that nothing else is happening in the background.

Likewise, blockchain technology allows the blockchain ledger can also be inspected. This means that you can examine every single Bitcoin transaction ever made. This not only helps make Bitcoin secure but can also help track stolen and fraudulently-obtained funds.

Thirdly, Bitcoin is not inflationary. Traditional fiat currencies are designed to depreciate in value over time via inflation. For example, the euro loses anywhere between 1% and 3% of its value every single year. From the government's point of view, this is good because it stimulates the economy by creating an incentive for people to spend bitcoin. But from the point of view of the average person, this is less than ideal. If you earn your salary in euro and keep your savings in it, you lose a small portion of the real value of your assets every year.

On the other hand, Bitcoin lacks any designed inflation. The amount of new Bitcoins introduced into the economy decreases every year. Once the world supply of Bitcoin reaches 21,000,000 coins, no new coins will be mined. Ever.

Bitcoin is predicted to skyrocket in terms due to its scarcity of price according to John McAfee.

Despite all these advantages, cryptocurrencies still have one major hurdle to overcome. And overcoming it won't be easy. To make cryptocurrency the world's main monetary system, we need to close the income-expense circle. Most people invest in bitcoin for the investment purpose, some buy bitcoin for the purpose of cryptocurrency trading. Still, few people buy as innovators as they believe in the long term sustainability of bitcoin.

Mass adoption is widely discussed and the tho whole cryptocurrency industry is getting there. So let's look in detail what exactly are we missing.

Expenditure – How Can I Spend My Bitcoin?

Bitcoin can be acquired in several ways. You can buy bitcoin for traditional currency like euro or US dollars from a cryptocurrency exchange like Wunderbit that offers the best exchange rates. You can earn it in exchange for goods and services. Or you can mine it by joining a mining pool. But now that you have your Bitcoin – what can you do with it?

There are two main ways in which Bitcoin BTC is currently being used as money. The first one requires support from the seller. The second is completely seller-independent.

In response to market demand, many businesses started accepting Bitcoin payments. In 2014, Latvia’s airBaltic became the first airline to allow passengers to pay in Bitcoin. There are currently 25+ car dealers in the United States that accept bitcoin payments allowing you to buy a car with Bitcoin. The state of Ohio even allows its residents to pay taxes in Bitcoin. Some of these vendors process Bitcoin themselves, while others enlist the help of companies like Bitpay.

These companies serve as middlemen, taking in the buyer's Bitcoin and sending an equivalent amount of fiat currency to the seller. This creates a win-win situation for all parties involved. The buyer can pay with their preferred currency. The person in the middle earns a commission. And the seller is spared the inconvenience of dealing with two currency systems.

The second method can be used in virtually any store. Companies like Wirex, SpectroCoin, and Cash.app by Square Inc. offer cryptocurrency payment cards for bitcoin users. These cards look just like the Visa or MasterCard you have in your wallet and act in much the same way. When you make a payment, some of your Bitcoin is converted into fiat currency and sent to the vendor. This is by far the most convenient way of using Bitcoin in the real world since it can be used almost anywhere.

As we have explained above, Bitcoin is quite functional as a currency. The main hurdle impeding universal adoption of Bitcoin isn’t that you can't spend it – it’s that you don't earn your salary in it. After all, if you get paid in fiat currency, why would you convert it to Bitcoin to do your grocery shopping?

As of now, only a handful of companies give you the option to receive your salary in Bitcoin. But even if you were given the choice, what motivation would you have to get paid in Bitcoin?

Sure, there parts of the world where people are afraid that their local currency will lose all its value overnight. But this is not a real concern for most people in developed countries.

You might argue that inflation should be a strong enough motivator. After all, traditional fiat currencies are guaranteed to lose a part of their value every single year. Shouldn't that be enough of an incentive for people to switch over to crypto? Perhaps for some, but people have used fiat cash all their lives. It will take more than a mild annual loss in value to get the masses to switch over to Bitcoin.

For the income-expense circle to be complete, the average person should have a strong enough incentive to earn their income in Bitcoin. Some think that this may happen when major fiat currency tanks in value and people will no longer believe in the myth of government-backed stability. Others believe it will happen as a result of a killer feature introduced by one of the cryptos. A feature that would make using money a lot more convenient than it is now, and something traditional financial institutions won’t be able to replicate.

Regardless of how it happens, one thing is clear. Once the income-expense circle is closed, widespread crypto adoption will not only be possible; it will be inevitable.