3 Best Books on Bitcoin You Absolutely Need to Read 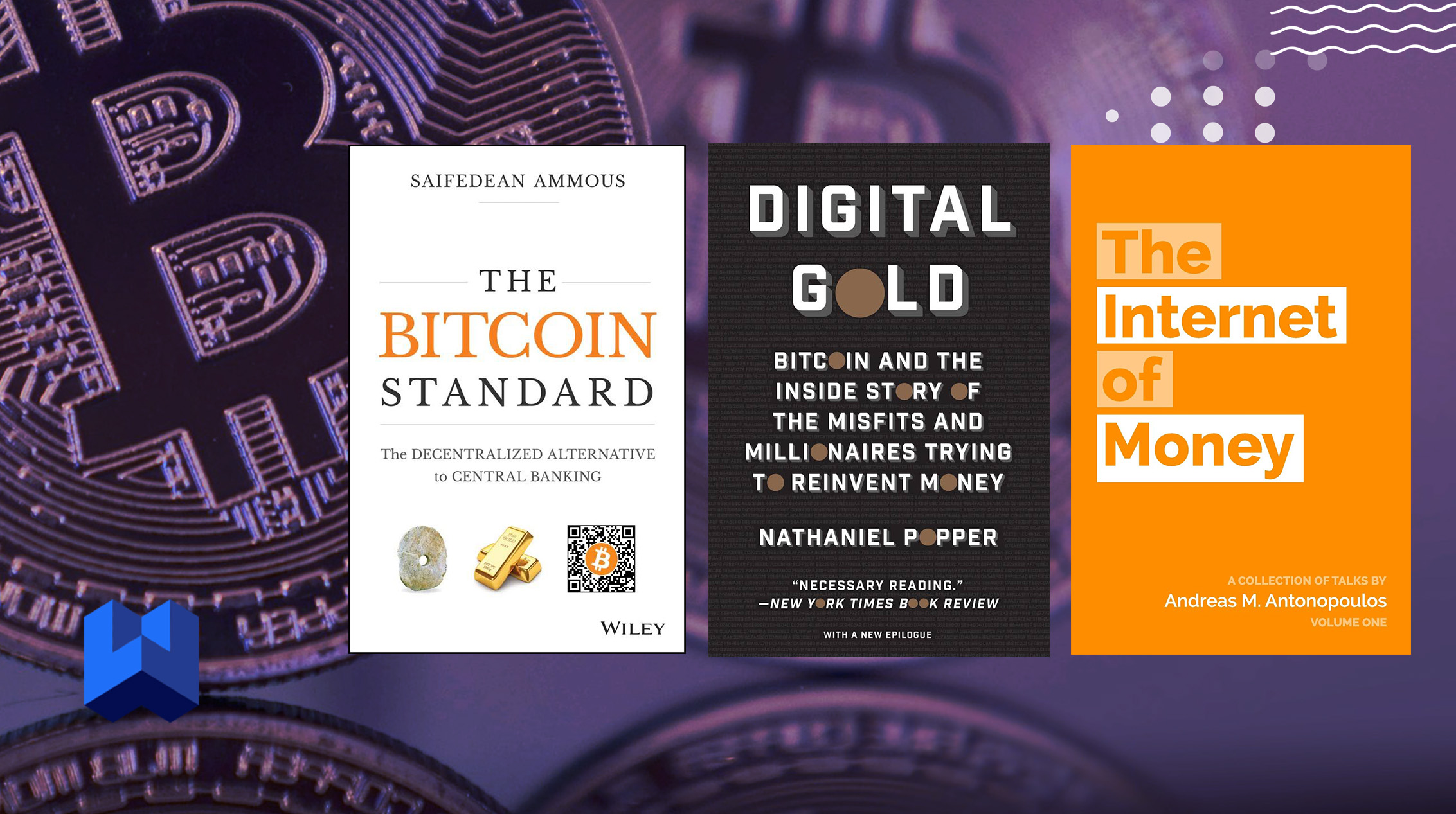 Become a Bitcoin expert today with these fantastic reads.

Would you risk putting your life savings in a company you know nothing about because a stranger on the internet told you to?

Probably not. Yet this is precisely what many people do when they invest in cryptocurrencies. Lured by promises of fast riches, more and more people are investing in cryptos despite having only surface-level knowledge about them.

We at Wunderbit believe you’re smarter than that. You’re interested in Bitcoin, but you want to do your own research before deciding whether to invest. Which is why we asked our top experts to come up with a list of the best books on Bitcoin.

Read one of these books, and you’ll know more about cryptocurrencies than most of your social circle. Read all three, and you’ll become an expert who knows more about Bitcoin than 95% of people.

The Bitcoin Standard: The Decentralized Alternative to Central Banking

The most recently published book on the list is also the one our experts recommend the most. The books starts with a solid, easy-to-understand introduction into the history of monetary systems. After establishing what makes for a good monetary system, the book goes on to explain Bitcoin in a detailed yet understandable way. Ammous highlights what makes Bitcoin special and explores the impact it will have on the world. The book’s final chapter gives clear answers to some of the most widely asked questions about Bitcoin. 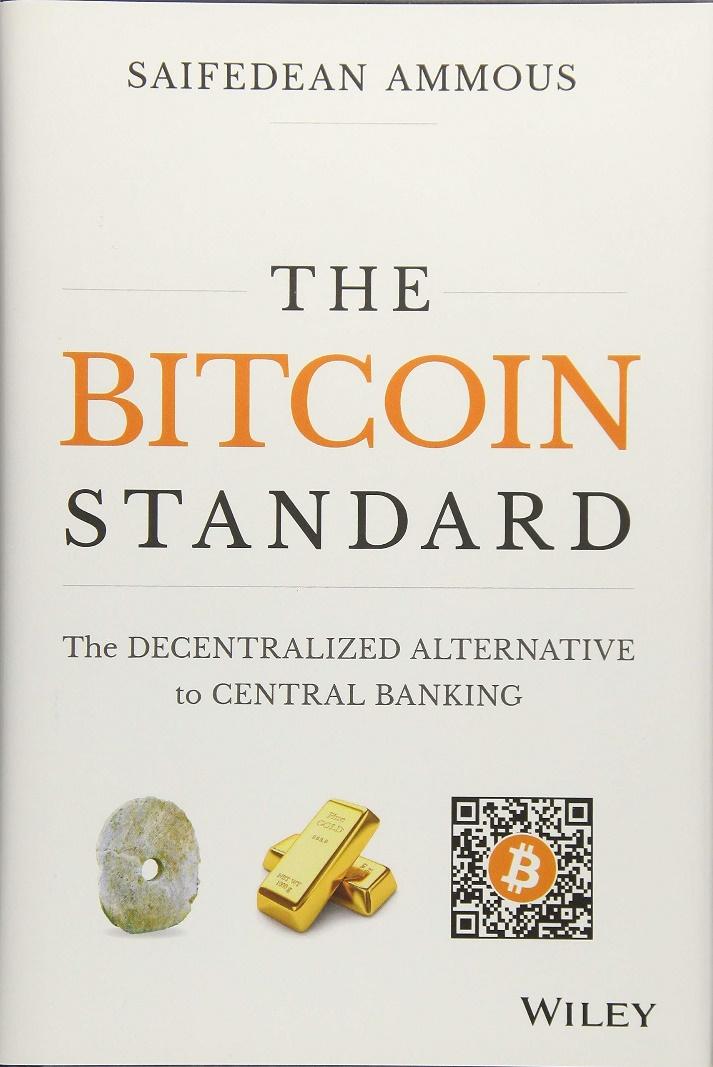 Digital Gold: Bitcoin and the Inside Story of the Misfits and Millionaires Trying to Reinvent Money

Written by tech and business reporter Nathaniel Popper (The New York Times), Digital Gold is arguably the most fascinating read on our list. The book offers a documentary-style behind-the-scenes look at some of the key people in Bitcoin development. Written before Bitcoin gained widespread acceptance, the book chronicles the struggles of several colourful individuals as they chase their dream of creating the financial system of the future.

Focusing more on the human aspect of Bitcoin, rather than the tech behind it, Digital Gold is a book that can be enjoyed by anyone. 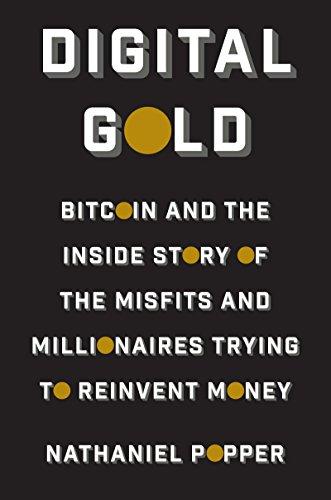 The Internet of Money

Written as a series of essays, The Internet of Money is a great read for anyone interested in the revolutionary potential of Bitcoin and blockchain technology. Written by tech entrepreneur and information security expert Andreas M. Antonopoulos, the book explores the ways in which the technology will soon become an integral part of our day-to-day lives and change the world forever.

Mr Antonopoulos owns a degree in Computer Science and Data Communications and Distributed Systems from University College London and now is also a teaching fellow for the M.Sc. Digital Currencies at the University of Nicosia. 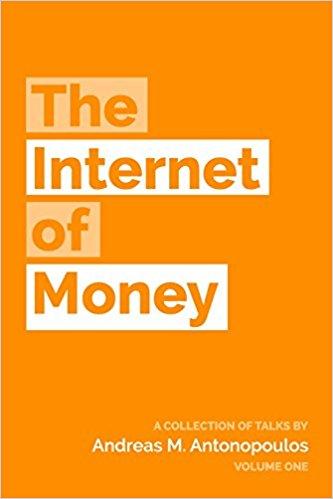